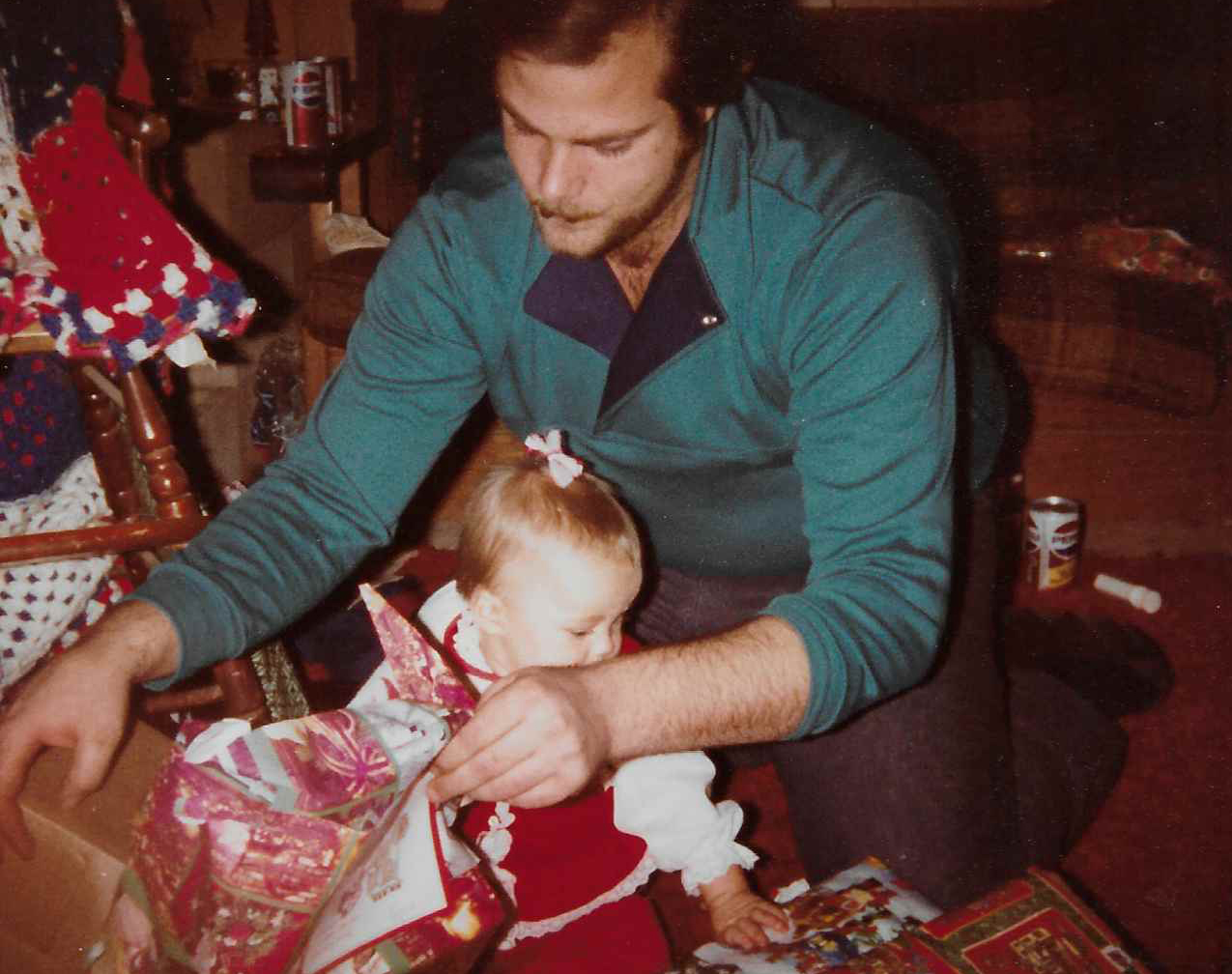 Well, 2020 is truly the gift that keeps on taking.

On Wednesday last week I got a message saying that my father was in critical condition. He hadn’t been feeling well. He and his wife had been on the way to the hospital when he stopped breathing. By the time they got there he had been without oxygen for a dangerous length of time. When I got the call, he was in an induced coma while they waited to test for brain function. It didn’t look good.

I haven’t spoken to my father in over fifteen years. I feel incredibly guilty about that now. I find myself thinking that maybe if I had just been able to get over things that happened in my childhood things could have been good between us. I keep gaslighting myself–doubting my memory, wondering if it was really that bad or if I have constructed this monster in my head.

When I was a young kid, I was terrified of him. I remember him in flashes of rage and violence. In my memory he was always very drunk and very mean. He left bruises and then cried and apologized and promised he’d never do it again. He always did it again. And then he left.

He’d appear to straighten himself out for a while and things would be okay. We’d start seeing him once or twice a month again. But he was always a sub-par parent. When I was maybe six my grandma taught me to make scrambled eggs in the microwave because she was afraid he wouldn’t feed us when we were there. One time we went to his apartment and he was drunk, so he turned on the tv for us and passed out. We walked to the library and called Grandma to come pick us up. I thought he’d be mad or worried–we were still pretty young–but he hadn’t even realized we’d left.

He was gone again for several years until, when I was in high school, he resurfaced and seemed to be doing really well. He said he wasn’t drinking anymore. He was getting married to a nice woman who was really kind to us, and we were in his wedding. We started seeing him again, driving to their house in South Bend every other weekend or so to play cards and watch movies for a day. He was funny and personable. He still had that hair trigger temper, though, and I was still scared of it.

One weekend when I was 21 I had brought my niece to a pool party that someone in my step-mom’s family was hosting. It was a good day until I noticed a beer in my father’s hand. And then another. He started to get rowdy and I heard that edge in his voice. At one point he was ranting about something and pacing around, and he almost pushed me into the pool while I was holding the baby. We got in the car and left and that was the last time I ever saw him.

But in the years that followed, I’m told, my father actually did turn himself around. He quit drinking for good 12 years ago. He was going to church. He had gone to nursing school.

He tried to reach out to me a lot over the years. Most of the time he just said that he loved me and would love if I would just talk to him. There were dozens of messages that I left unanswered.

I knew that his health wasn’t great. Several years ago when I heard he’d had a heart scare I messaged him to say that I didn’t want a relationship but I wanted him to know that I was okay. I didn’t want him to die thinking I hated him.

He pulled through that time, and he continued to reach out to me. I never messaged him again.

In October of last year he sent one last message:

“I’m sorry, but I just wanted you to know that if you ever need me I’m here for you. I know you don’t want a relationship with me but I love you so much I believe you have a right to know. I’m very sorry for my absence and abuse in your childhood, please know that.”

This was the first time he’d ever acknowledged any abuse, let alone apologized for it. I thought then that I should respond and at least thank him for that, but I never did.

On Thursday my brother called to tell me that they had run the test and that my father was brain dead. They turned off the ventilator the next night, Friday, and my father died. Both of my brothers were there at the hospital.

I had thought so many times about sending him a message. I knew it hurt him that I wouldn’t speak to him, but I guess I felt like he hadn’t been punished enough for the trauma he’d put us through.

Thinking about it now, I feel ashamed. I’ve grown into a person who has compassion for people suffering from addiction, but I never extended that compassion to my own father. He did have a hard life–arrests, homelessness, the loss of his own father at a young age and a sister when he was a young adult–and I wish I’d shown him more grace once I was old enough to know how.

I guess I always figured I had time to come around. Turns out I was wrong.

What I’m probably grieving the most is the possibility that someday it could have been different between us–that maybe if I could have just gotten over shit I could have had a dad this whole time. Maybe he and my step-mom could have visited us in Texas someday and we could have played cards and watched movies again.

But I am also realistic enough to know that I’m constructing this idea of a father that I never knew to exist in real life. I never knew a dad that was just chill and funny. All that time I was protecting myself from that temper and what I knew it was capable of when I was little. Maybe when abuse is part of a relationship it can never really heal, no matter how much time has passed.

Friday afternoon, while my dad was still on the ventilator, my brother was alone in the hospital room with him and called me on speaker so I could talk to my dad. I told him that I’m okay, that I have a good life and that my husband is a good person. I thanked him for that message where he acknowledged and apologized for the abuse and I told him that I forgive him. I hope he forgives me back.

This isn’t the part where I tell you to reach out to your estranged parent before it’s too late. It’s so hard, and whatever you’re doing to protect yourself is okay and valid.

Travis asked me the other night, before we knew for sure what would happen, what I would do if my dad somehow pulled through. I honestly don’t know. I have all of this guilt now and all of this regret, but I also know how afraid I was. The father I knew, when I knew him, was a chaotic presence in my life. I don’t know if I’d have carried on ignoring him or tried to mend our relationship.

But I do wish he’d lived so that I could make that decision.

Want to be notified when a new episode drops or when new things are coming to your feed? Join our mailing list!